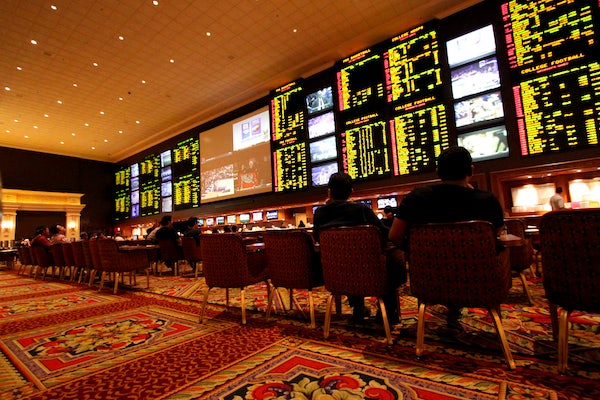 In a 7-2 decision on Monday, the justices struck down a federal law that forbade most states from allowing gambling on sports. The court held that the Professional and Amateur Sports Protection Act (PASPA) went too far by intruding on state legislative powers.

New Jersey, which challenged PASPA by passing a sports-betting law in 2012, argued that Congress violated the Tenth Amendment’s “anti-commandeering” principle by telling state legislatures which laws they could or could not pass. The Supreme Court agreed. “Congress can regulate sports gambling directly, but if it elects not to do so, each State is free to act on its own,” Justice Samuel Alito wrote for the court. “Our job is to interpret the law Congress has enacted and decide whether it is consistent with the Constitution. PASPA is not.”

Without PASPA, all 50 states can choose to legalize or ban sports betting in their jurisdictions. (Before Monday’s ruling, fans could only place lawful bets in Nevada, which was grandfathered in by the 1992 law.) But the ruling’s greatest impact could be in other areas of the law where Congress has tried to bind the states’ hands, ranging from gun control to immigration.

The Trump administration, for example, has spent the last year waging legal battles against state and local “sanctuary jurisdictions” that refuse to cooperate with federal immigration policy. Most of those battles involve Section 1373, a provision in federal law that forbids state and local governments from barring their employees from providing immigration status information to the feds. There’s an ongoing debate over whether that provision runs afoul of the anti-commandeering principle. Monday’s ruling makes it more likely that state and local governments will challenge Section 1373’s constitutionality, setting up another potential Supreme Court clash.