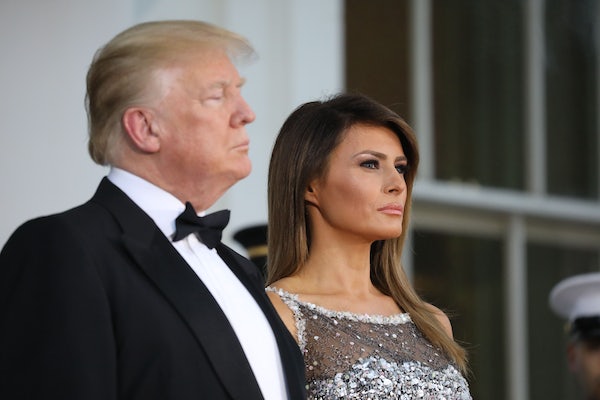 The First Lady has not been seen in public in nearly three weeks. This absence has fueled baseless and mostly absurd conspiracy theories that something has happened to her. Melania Trump has always liked her privacy and there is no reason why she need be in public: The First Lady is an essentially decorative and optional role.

Suffice to say, this is not the type of tweet to convince the suspicious:

Donald Trump may be the conspiracy king, but the problem with conspiracy-mongering is that, once encouraged, it’s awfully hard to control.