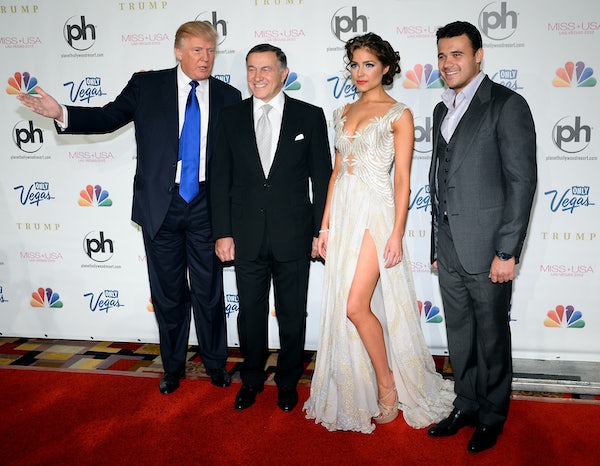 BuzzFeed, in a wide-ranging exposé, reports that banking documents show that Russian oligarch Aras Agalarov shifted millions in funds across the globe in irregular ways in the aftermath of two pivotal events: (1) the June 2016 Trump Tower meeting where members of the Trump campaign met with Russians in the hopes of getting damaging information on Hillary Clinton and (2) the weeks following Trump’s surprise election win in November 2016. There was further odd financial activities in the weeks following The New York Times report of meeting in July 2017 involving the music publicist Rob Goldstone, who helped initiate the Trump Tower meeting.

Donald Trump Jr. also helped arrange the Trump Tower meeting. In a statement on July 10, 2017, Alan Futerfas, attorney for Donald Trump Jr., declared, “The meeting lasted about 20-30 minutes, and nothing came of it.” This continues to be the position of the Trump administration and its allies. While the BuzzFeed report is not conclusive, it does raise the possibility that something very concrete did emerge from the meeting.

According to BuzzFeed, “The documents show Aras Agalarov, a billionaire real estate developer close to both Vladimir Putin and Donald Trump, at the center of this vast network and how he used accounts overseas to filter money to himself, his son, and at least two people who attended the Trump Tower meeting.”

On June 20th, 2016, Paul Manfort took over as chief of the Trump campaign. That was also the day Agalarov moved $19.5 million to his New York account.

There was another wave of money transfers in the weeks after the election.“The Agalarov family started sending what would amount to $1.2 million from their bank in Russia to an account in New Jersey controlled by the billionaire’s son, pop singer Emin Agalarov, and two of his friends,” BuzzFeed reports. “The account had been virtually dormant since the summer of 2015, according to records reviewed by BuzzFeed News, and bankers found it strange that activity in Emin Agalarov’s checking account surged after Trump’s victory.” These funds ended up under the control of Irakly “Ike” Kaveladze, described by BuzzFeed as “a longtime business associate of the Agalarovs and their representative at the Trump Tower meeting.”

A third wave of suspicious money transfers happened after the news of the Trump Tower meeting hit the headlines. Then at the center of an international news story, Rob Goldstone said he was taking a year off to live in Bangkok. According to BuzzFeed, “bank officials questioned his financial behavior there, particularly a series of 37 ATM withdrawals totaling about $8,400. The last of those withdrawals was made in November 2017. His business partner, David Tominello, appears to have traveled to Bangkok as well, making 51 withdrawals during the same period for about $7,600. Bankers noted that the withdrawals came shortly after news broke about Goldstone’s role in the Trump Tower meeting.” Goldstone and Tominello, whose business Oui 2 was funded by Kaveladze, also started using a home equity line of credit to meet payroll. This suggests that their normal source of income was disrupted.