Mary Pilon is an award-winning journalist and author of The Monopolists, a New York Times best seller that is being translated into several languages and adapted into a feature-length film. She’s currently working on her second book, The Kevin Show, forthcoming from Bloomsbury, and is covering the 2016 Olympic Games in Rio de Janeiro for NBC Sports.

She previously worked as a reporter at the New York Times and the Wall Street Journal, where she covered sports and business. Her work has appeared in the New Yorker, Esquire, Vice, Fortune, Gawker, USA Today, and New York magazine, and she was named one of Forbes magazine’s 30 Under 30 for media.

All Articles
Mary Pilon
Life at Trump Pavilion
How will the president’s budget affect the elderly? A visit to the nursing home that bears his name.
Mary Pilon
Surviving the Long Haul
For women in the trucking industry, going to work can mean subjecting themselves to catcalling, harassment, rape, and a system built to deny them justice. 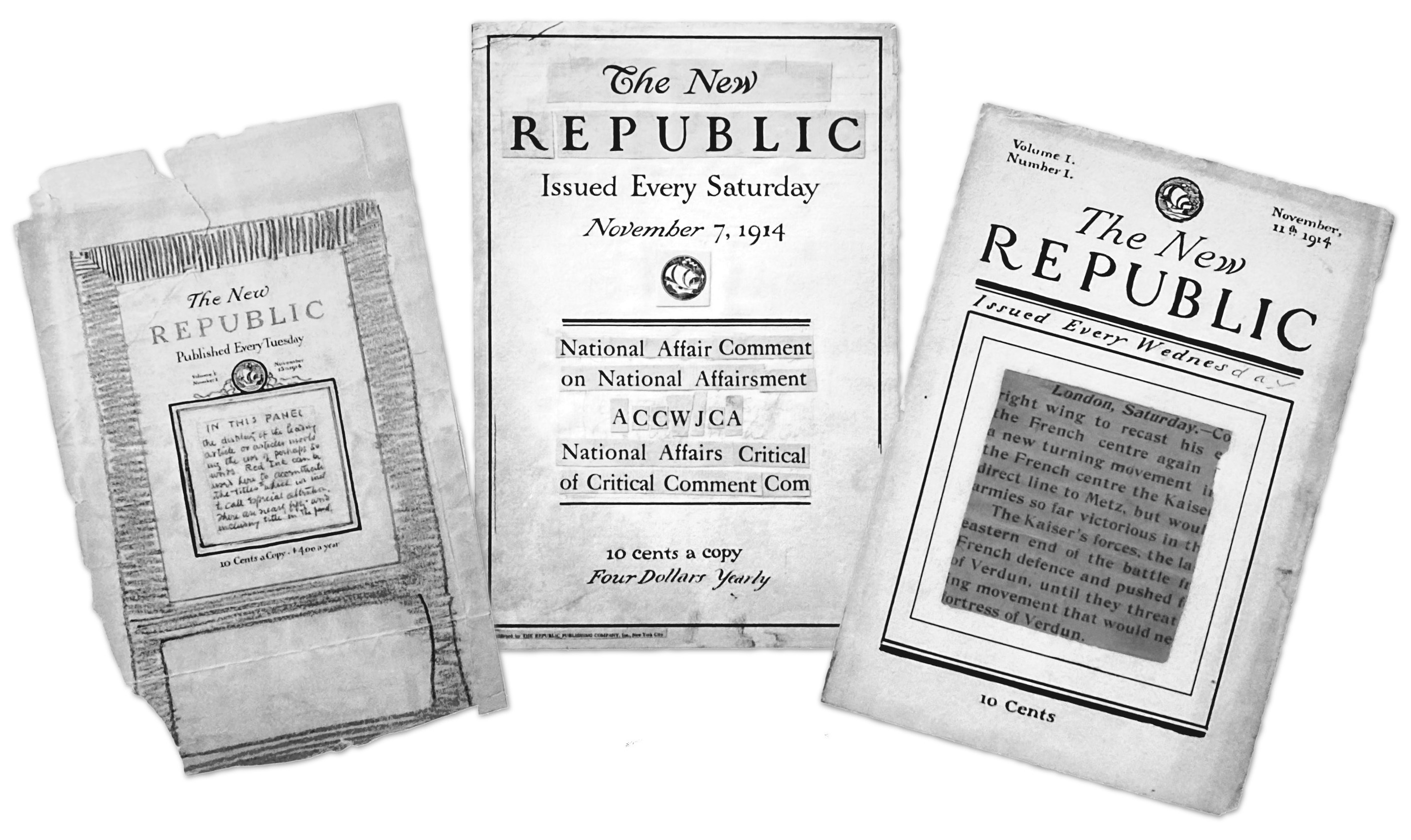