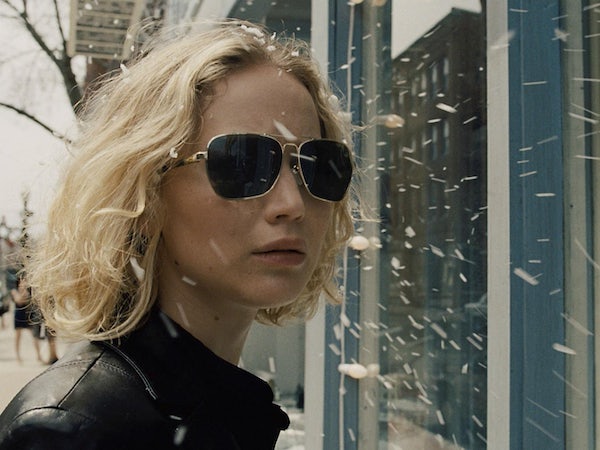 Jennifer Lawrence’s latest movie isn’t very good, which is why her stardom is more certain than ever.

How do certain movie stars wind up enshrined in the pantheon of cinematic greatness forever, transcending decades, genres, and periods of terrible fashion, while others fade into history or remain permanently identified with one film or historical moment? It’s an involved question, but BuzzFeed’s Anne Helen Petersen has provided at least one piece of the puzzle: for a breakout actress to really earn her permanent place on the A-list, she must star in at least one mediocre film.

Riffing on the careers of Julia Roberts and Leonardo DiCaprio, yesterday’s heartthrobs who became today’s legends, Peterson points out that instant stardom for each arose from major films like Pretty Woman and Titanic, preceded by several other convincing performances. But what really cemented their stardom, Petersen argues, were the early-career flops that punctuated their meteoric rises: Dying Young for Roberts, and The Beach for DiCaprio, neither of which has even a 25 percent rating on Rotten Tomatoes.

But the mediocrity of certain films appears to allow their stars to really shine, a counterintuitive showcasing that evidently worked for Roberts and DiCaprio and, Petersen suggests, J.Law with Joy.

While not the total critical disaster of Dying Young or The Beach, Joy “suffers from a general mishmash of tone, a misinterpretation of the melodramatic mode,” a kind of chaotic dissonance that allows the chord Lawrence strikes to resonate, according to Petersen. Other critics, including Sheila O’Malley, seem to agree: “Joy is pretty ridiculous, and there are long sections of it that don’t work,” O’Malley wrote on RogerEbert.com. “It’s obviously a star vehicle for Lawrence, but if anyone deserves a vehicle, she does.” If Petersen is right, this might be the mess of a star vehicle that promises lasting fame.