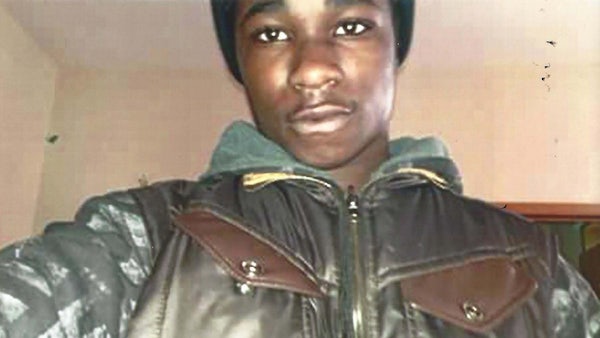 Chicago should stop trying to hide videos of its cops killing black people.

The footage of Laquan McDonald being shot 16 times by a Chicago police officer wasn’t controversial merely for its horror, but because Mayor Rahm Emanuel sought to shield us from it. At least, that was the administration’s line; the video was so graphic that it couldn’t be released, lest angered citizens turn violent. We learned in November that their fears of citywide riots were unfounded, and on December 9, Emanuel apologized for the city’s handling of the case.

But even as Emanuel spoke, the city was doing its best to repeat its mistake, arguing for the sealing of 2013 footage of a Chicago cop shooting teenager Cedrick Chatman as he ran away. DNAinfo Chicago reported today that, as Chatman’s family’s wrongful-death lawsuit against the city inches closer to trial, it looks like we’ll see that footage this month.

The case itself is complicated, but as Chatman family attorney Brian Coffman told DNAinfo, it has echoes of the McDonald case. “In both you’ve got crooked cops protected by crooked investigators. This is a bomb that’s about to drop in the city of Chicago, where everyone suddenly realizes the system is broken.”

I’d have avoided the “bomb” reference, but the point remains that in the age of seemingly omnipresent videos depicting black death at the hands of police officers, cities like Chicago do themselves no favors by trying to hide them. The videos may be traumatizing, but that doesn’t mean Emanuel should treat us like children.