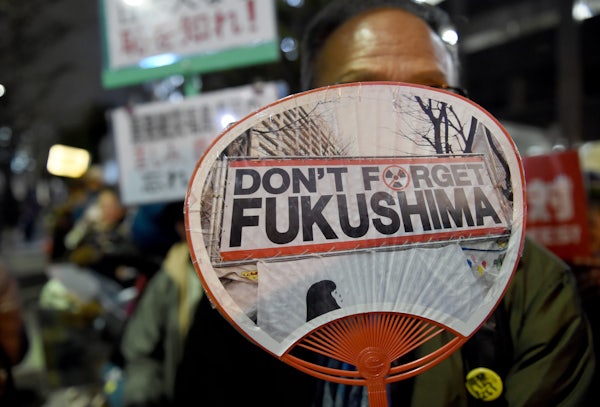 At the time of the Fukushima disaster, there were 442 nuclear reactors in the world. Today, there are 440.

Five years ago today, a magnitude-9 earthquake and ensuing tsunami struck the coast of Japan, killing 19,000 people and triggering the meltdown of three reactors at the Fukushima Daiichi nuclear power plant. While the disaster didn’t alter the number of active reactors around the globe, it did prompt Germany and Switzerland to begin to phase out their use of nuclear power.

As for the impact of the meltdown, the World Health Organization said in 2013 that the risk for some cancers was higher for emergency workers and residents closest to the contaminated areas, but more recently scientists have said health impacts from Fukushima’s radiation have been minimal. Meanwhile, the Daiichi plant continues to leak radiation into the ocean.

The plant’s manager, Tokyo Electric Power Company, is working on decommissioning it, and sorting through the radioactive water, soil, fuel, and other detritus left behind. In one nearby town, residents are supposed to be able to return to their homes this month. For now, the towns closest to the plant will remain uninhabited.