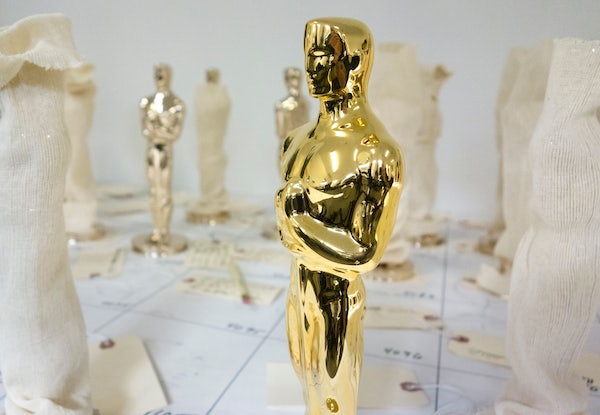 The Academy Awards announce which films will lose to La La Land.

Oscar nominations were released on Tuesday morning in a strange and often confusing pre-taped video that included a commercial for the Oscars, as if people watching Oscar nominations being read out were somehow on the fence about tuning in to the live broadcast. (That said, I did learn that Jimmy Kimmel is apparently hosting this year’s show.)

There were some surprises, as there always are. Annette Bening was inexplicably not nominated for Best Actress for her performance in 20th Century Woman and Weiner was not nominated for Best Documentary. But the biggest surprise was that Mel Gibson, who has a long, long history of saying incredibly vile and racist things, was nominated for Best Director for Hacksaw Ridge. That film has been pushed as a comeback vehicle for some time and the Oscars love a comeback, but Gibson’s nomination threatens to overshadow the Awards themselves. Gibson has largely stayed quiet about his past—his apologies have not been very good—but he won’t be able to hide from the spotlight this time, especially given the wider political climate.

Of course, Gibson won’t win. The award for Best Director will almost certainly go to Moonlight’s Barry Jenkins—but only as a consolation prize. That’s because La La Land was nominated for 14 awards, tying Titanic and All About Eve for most ever, and it will most likely win a bunch of them, including Best Picture. The full list of nominees is here.