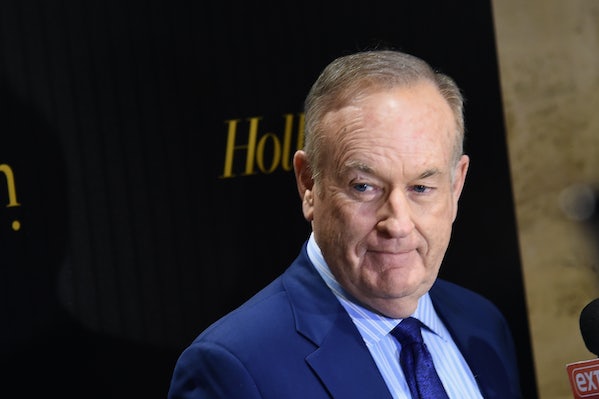 The Fox News workplace is as cancerous as its news coverage.

After The New York Times reported on Saturday that Fox News and its biggest star Bill O’Reilly paid millions to women over sexual harassment allegations, advertisers began bailing from O’Reilly’s show. The O’Reilly Factor host has now lost at least 22 advertisers, according to ABC News:

This isn’t the only crisis facing the conservative network. On Tuesday, three women—Tichaona Brown, Tabrese Wright, and Monica Douglas—filed a lawsuit claiming “appalling discrimination” and “years-long relentless racial animus” by Judith Slater, a former senior vice president of accounting at Fox. Douglas alleged that Slater called her “one boob girl” in front of her colleagues after she had breast cancer treatment, according to ABC News. Fox said in a statement:

But this conduct appears to be commonplace there. On Monday, Fox News contributor Julie Roginsky was the latest in a long list of women—including high-profile on-air talent Gretchen Carlson and Andrea Tantaros—to sue Fox or its former chairman Roger Ailes over sexual harassment. (Ailes resigned from the network last year over allegations of serial sexual harassment.)

Reports of Fox News’ toxic workplace culture are nothing new, but over the past year the network has faced a public-relations crisis unlike any in its history—and it appears to be getting worse. Will it bring down Fox News, the top channel on basic cable in 2016? Not likely. But it’s clear that O’Reilly, cable’s top news program as of two weeks ago, is on the ropes. If he decides to step down, here’s hoping he does it live.