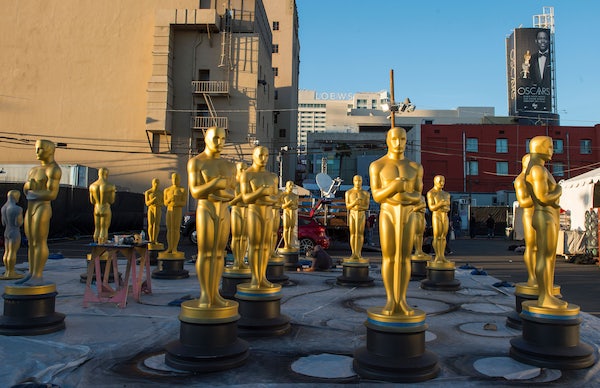 The Oscars are today. Here are all the movies you should know.

We at the New Republic couldn’t be more excited for the Academy Awards, which start at 8:30 pm EST on Sunday on ABC. (Red carpet coverage starts at 5:30pm.) I personally am dressing up, drinking champagne, and winning my Oscar pool. In case you aren’t sure who to root for, here are all the nominees we reviewed in 2015.